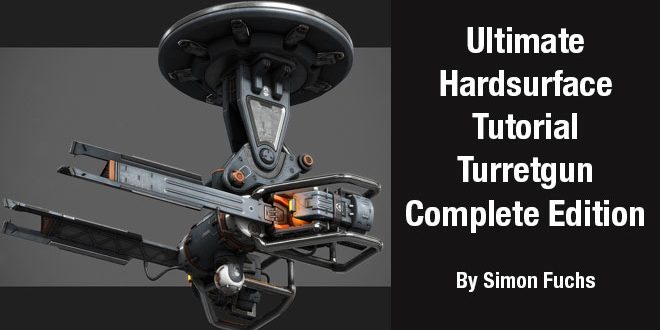 SIMON FUCHS is a Senior 3D Artist from Irvine, United States of America. He recently shared his Ultimate Hardsurface Tutorial – Turretgun Complete Edition on gumroad. It’s a 40 hours of video series. This tutorial covers the entire creation process of this high quality, PBR game asset from the block out to the final mesh in over 40 hours of video. All of the important steps and most of the video is commented on, nothing is left out. In addition to modeling in 3dsmax you will learn how to use Modo`s meshfusion in combination with Zbrush to quickly create hardsurface shapes as well how to use Keyshot to create state of the art renderings of the final Highpoly mesh.

This course has it all and contains everything you need to know to become an expert game artist!

Note: For a very limited time for the launch of this tutorial, get 30% off by using the code: HS30OFF at checkout!

The following tutorials are included: 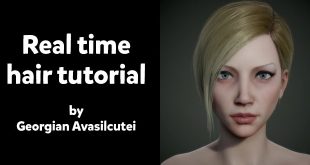 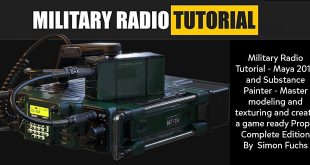 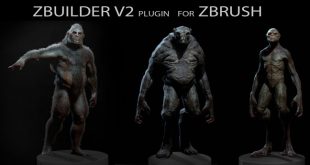 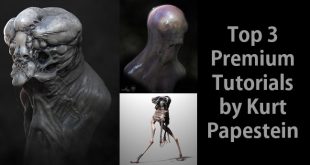