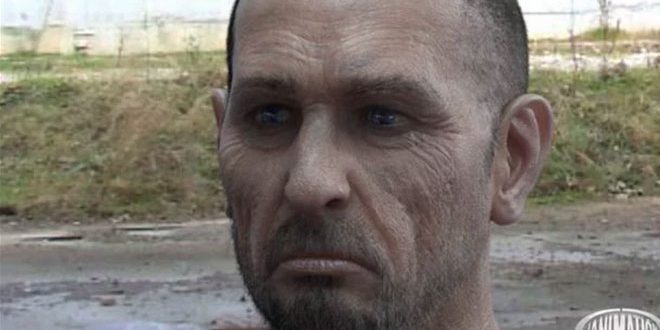 Cris Fudge is a Technical Director and 3D Lead at Psyop. In this post you will see Head Tech 3D Art and Animation by Cris Fudge.

Test done here at Janimation to show what we can do for facial animation using Autodesk Softimage, Softimage ICE, Pixologic Zbrush, and SolidAngle’s Arnold.

This is a Zbrush capture of the facial animation that was done for the Head Tech video. This shows all of the shape blends Cris made working together inside Zbrush. They wanted to show how Zbrush wasn’t just used for the base sculpt but was key for the motion as well. He thanks to Paul Gaboury at Pixologic for helping with the mdd capture in Zbrush!

his is an in Zbrush render of the head tech to show off the shapes sculpted in Zbrush.

This is an example of the face shape corrections made for the Jani-tech head project as well as a couple of head Cris sculpted in his spare time. He sculpted all of the shapes and heads seen in this video. Outside of modeling, He also did quite a bit on the look-dev side for the Jani-tech.