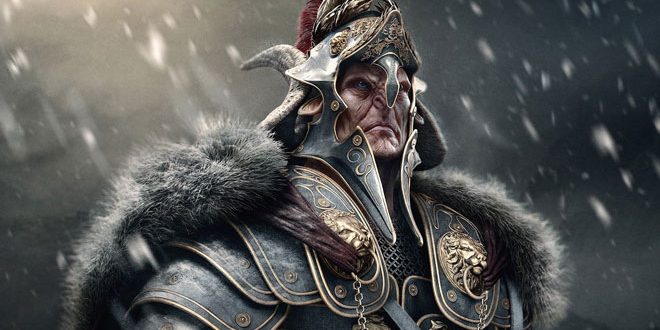 ANDREY GEVECHANOV is a Lead Concept Artist, Illustrator from Sofia, Bulgaria. In this post you will see The Final Frontier 3D Art by ANDREY GEVECHANOV. The character is from an alien species living on another planet. His culture is similar to the human race, before the technology was invented, in a time period close to medieval and bronze age. Like in the star trek Universe, there are alien races who did not invented yet technology and are in different stage of development and have different form of society similar to our own, like empires confederations and kingdoms. The culture which the character is similar is the Romulans from star trek, they represent the Roman Empire. His species are warriors who have kept their horns, evidence for the origin from a beast.