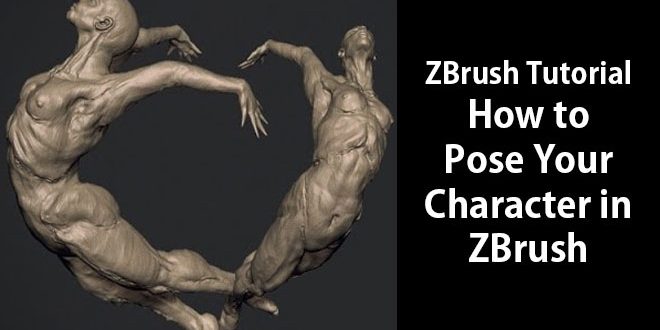 ZBrush Tutorial – How to Pose Your Character in ZBrush

ZBrush Tutorial – How to Pose Your Character in ZBrush

ZBrush offers you a few ways to pose your characters. In this tutorial we’re going to take a look at 3 of them. We’ll start of with the simplest method, just using the Transpose Lines. After that we’re looking at a kind of hidden feature to record actions and replay them to other subtools. In the end we’ll quickly take a look at Transpose Master, which is a very powerful built in plugin that allows you to transpose as many subtools as you want.