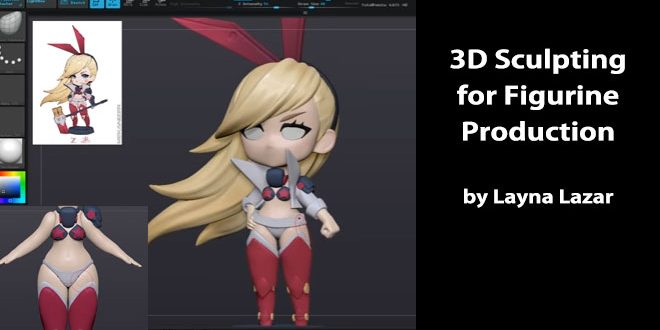 Layna is currently a full time digital sculptor/Twitch streamer and co-owner of IHazToys LTD with her partner in crime, Jon Troy Nickel! Although she has only been in the industry for about 3 years, Layna has produced sculptures and 3D models for Weta Workshop, Kingdom Death, Lab Zero, Kinetiquettes, Seven Seas Entertainment, and Grinding Gear Games. Born and raised in Texas but now currently living in the land of the Hobbits, New Zealand!