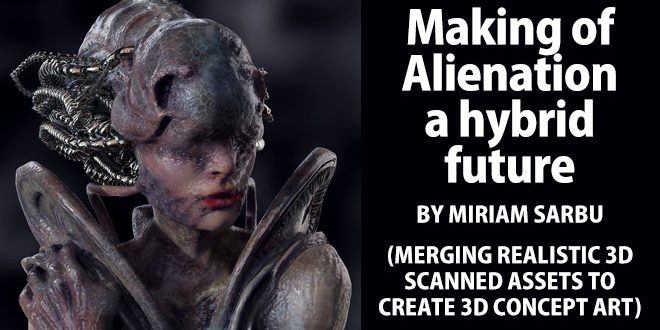 Making of Alienation – a hybrid future by Miriam Sarbu

Making of Alienation – a hybrid future by Miriam Sarbu

SANDRA SARBU is a Character Artist from London, United Kingdom. 3D Generalist at SnapTank. Miriam shared at snaptank a making of a small project she has been working on, a 3D Concept of Alienation and how the use of photogrammetry assets influenced a grotesque 3D alien concept. 3D Concept Art created by merging 2 realistic photogrammetry scans, creative sculpting, and a bit of imagination. Modelled in ZBrush, polypainted in ZBrush, textured in Substance Painter, rendered in Keyshot. 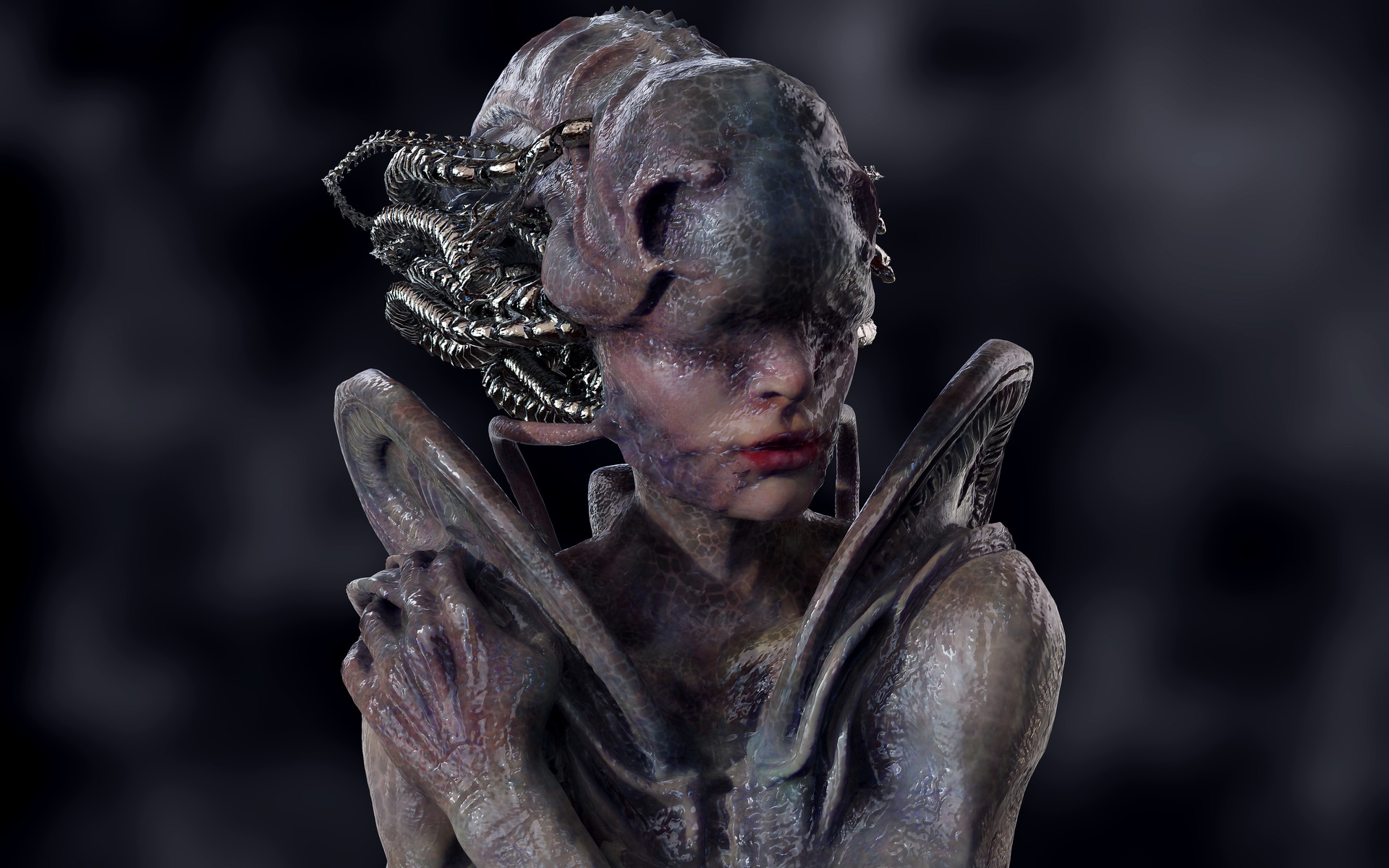 Alienation – a hybrid future As the world around us changes, for good or for bad –we must adapt and survive. Alienation is a 3D Concept Art project she undertook to try something a little different. Merging photorealistic 3D photogrammetry scans, creative sculpting, and a bit of imagination. 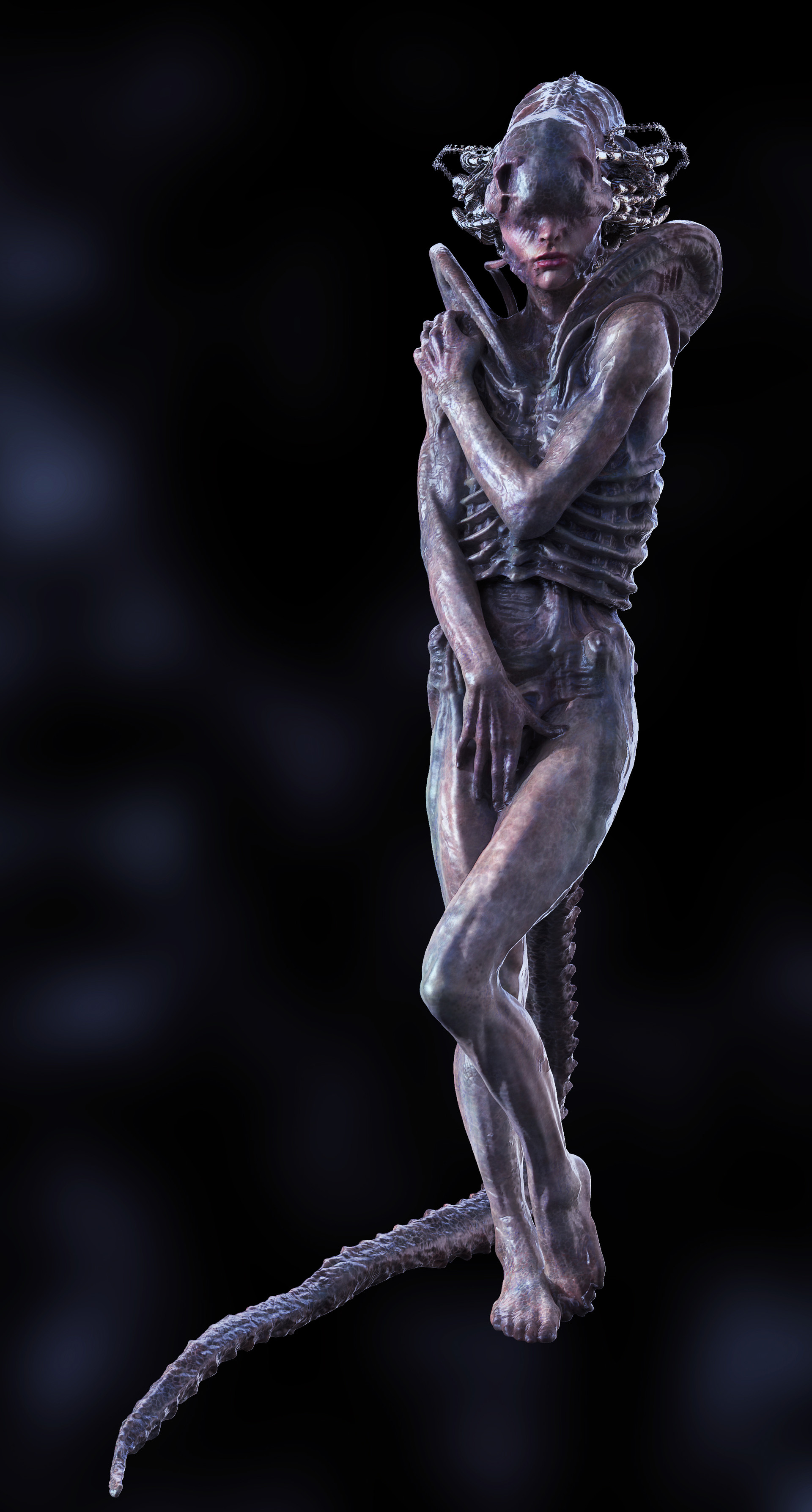 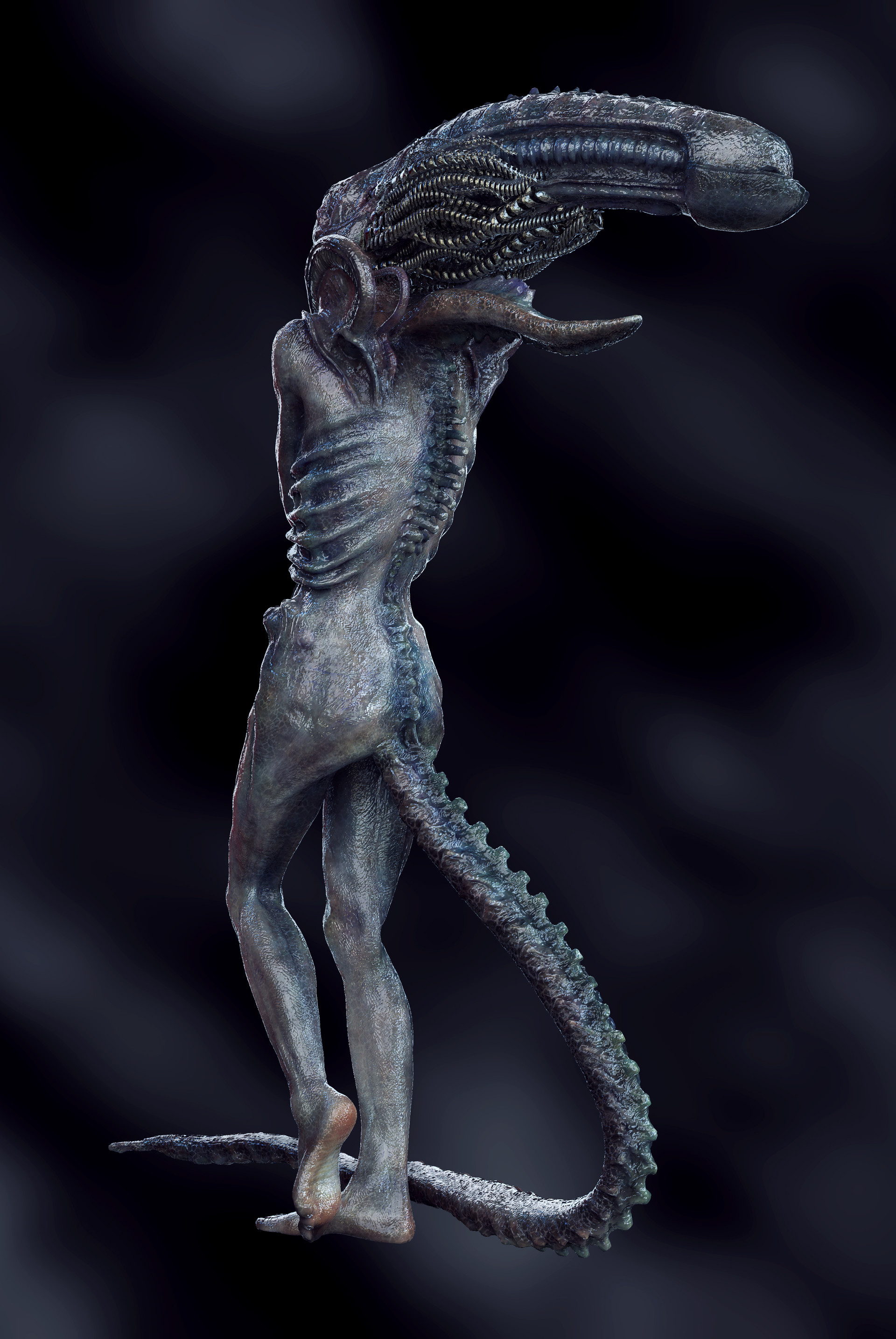 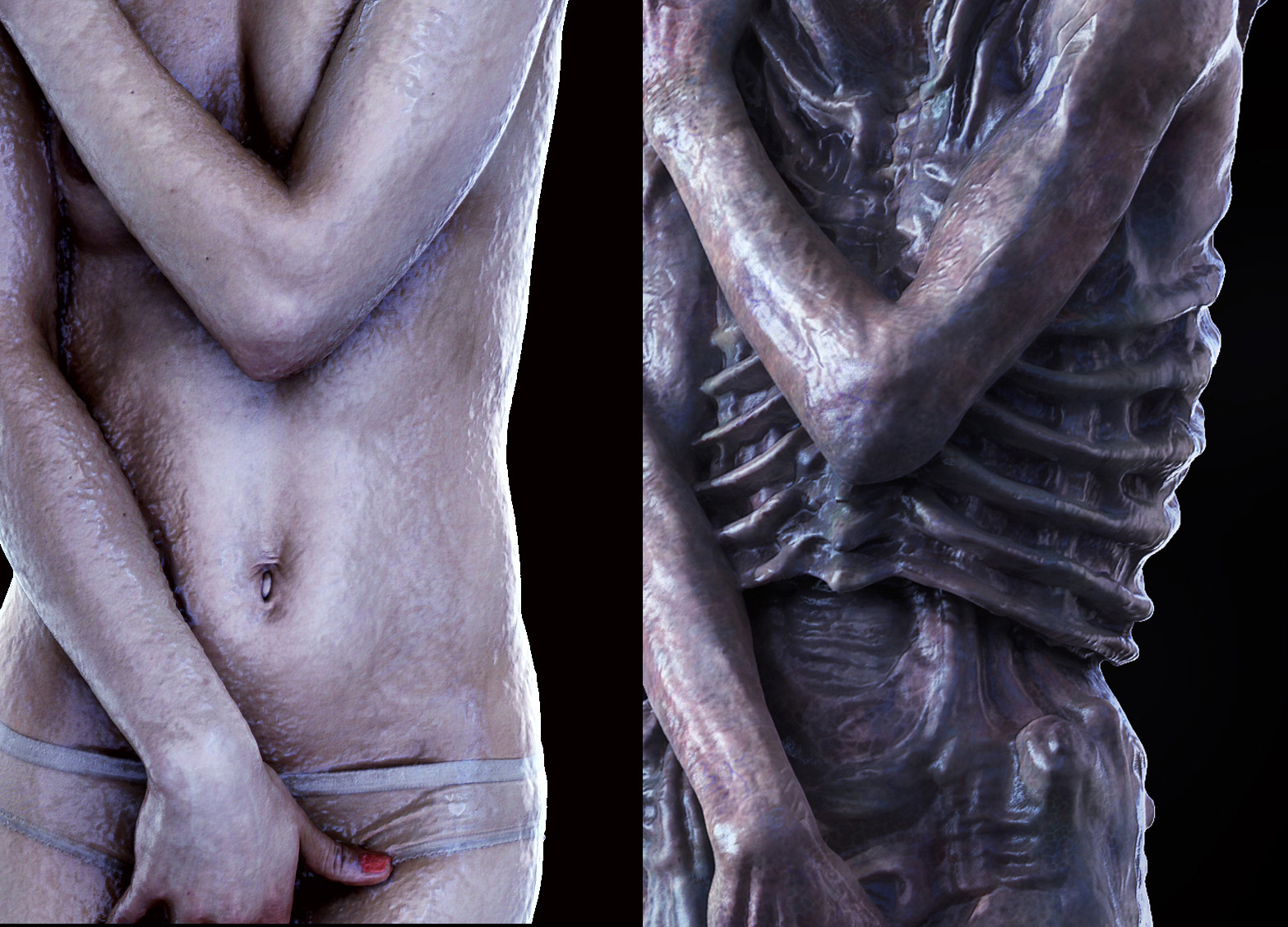 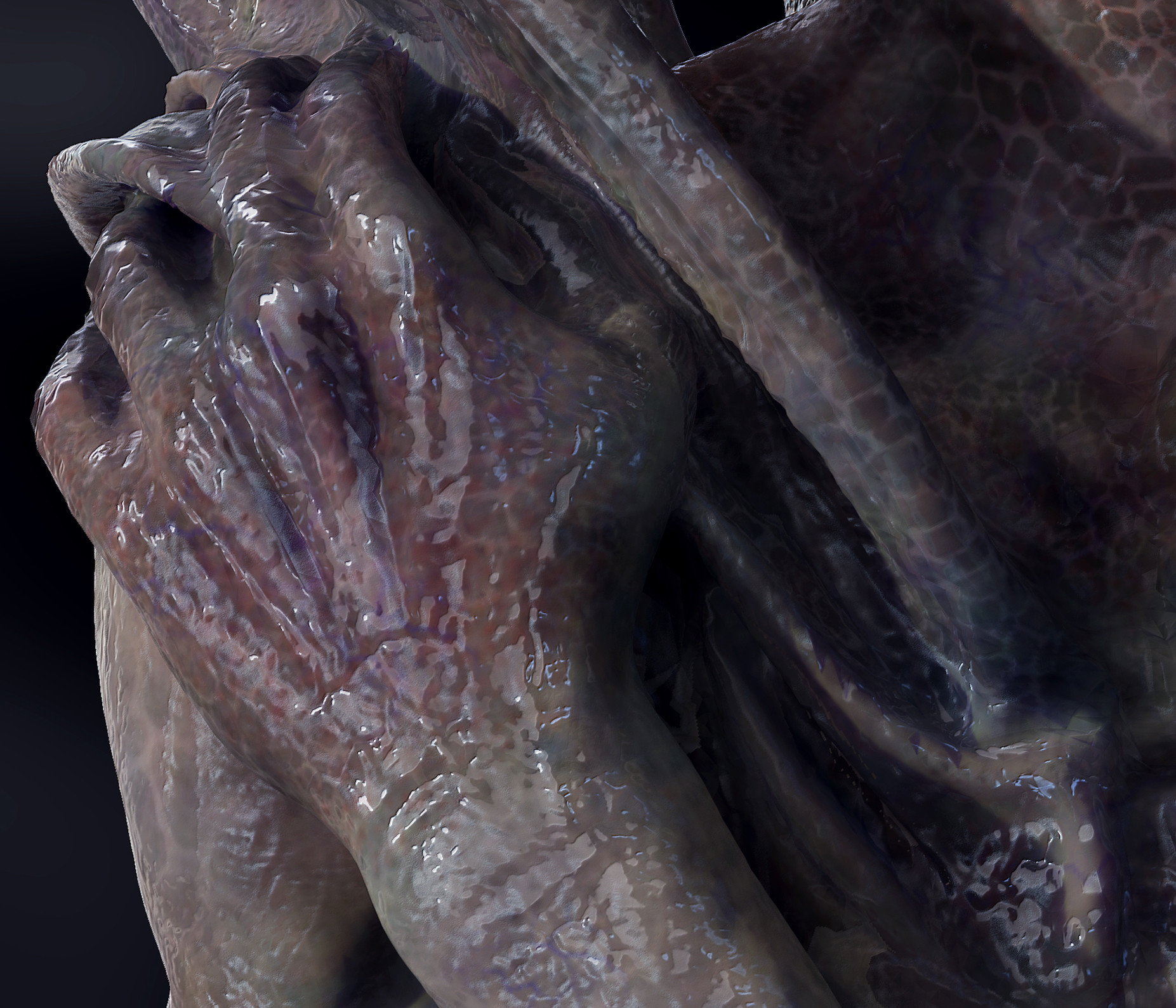 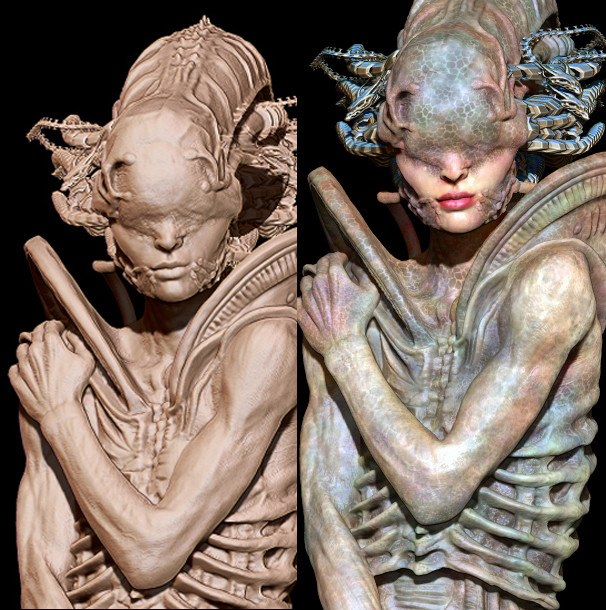 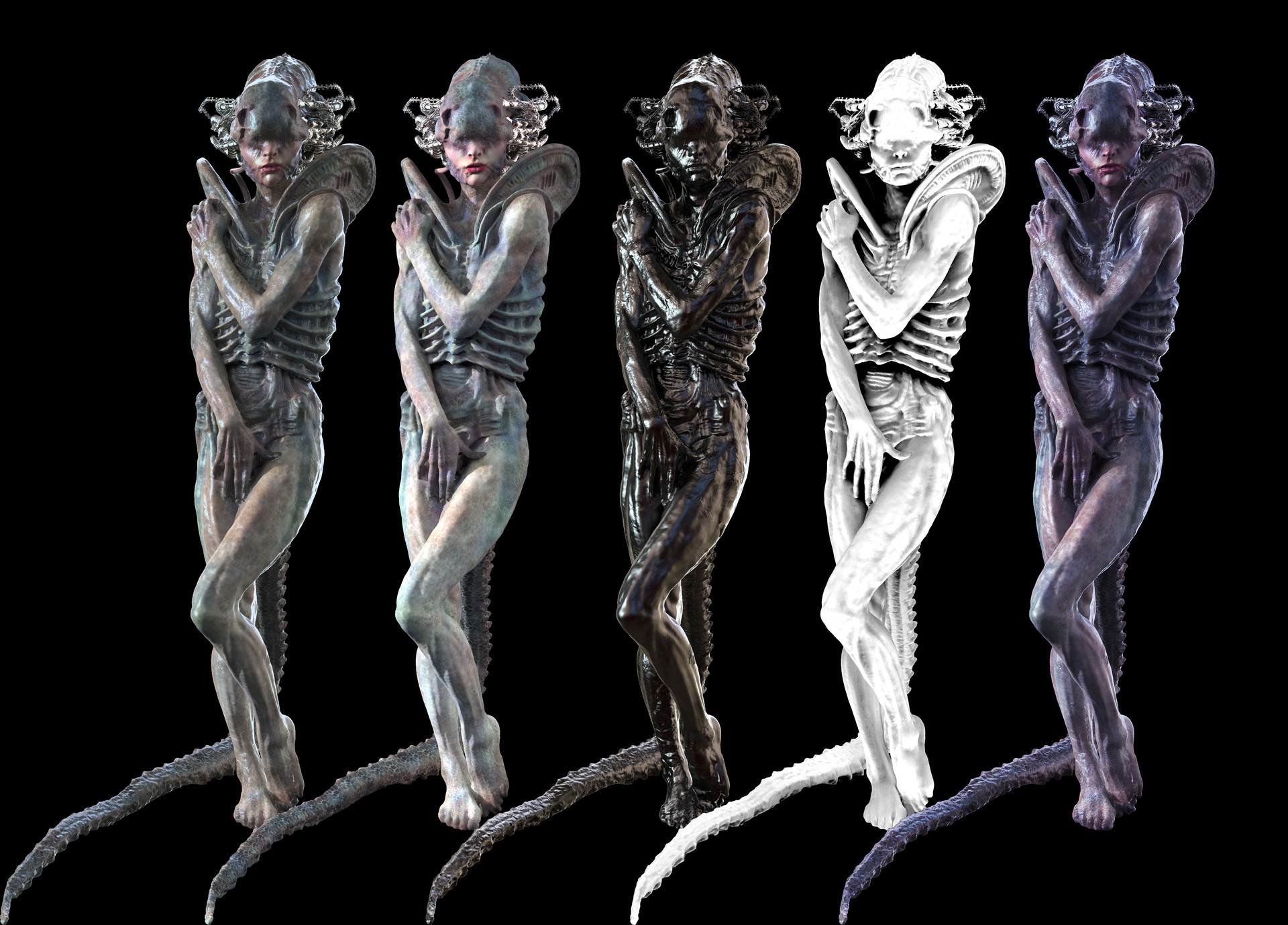 Check out finished sculpt in the SketchFab viewer.

Watch the whole making and read all description at: https://www.snaptank.com/merging-realistic-3d-scanned-assets-3d-concept-art/

Download the female and alien scans below, try something yourself! Available for free – only until the end of March!