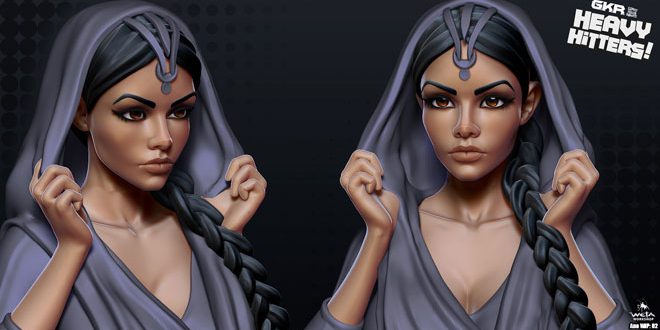 Layna Lazar is a 3D Character Sculptor @ IHazToys from Wellington, New Zealand. In this post you will see GKR: Ana by Layna Lazar. Layna Completed miniature sculpture of Ana, one of the pilots for Weta Workshop’s tabletop boardgame, Giant Killer Robots! This will be produced at 35mm. Designed by Paul Tobin! 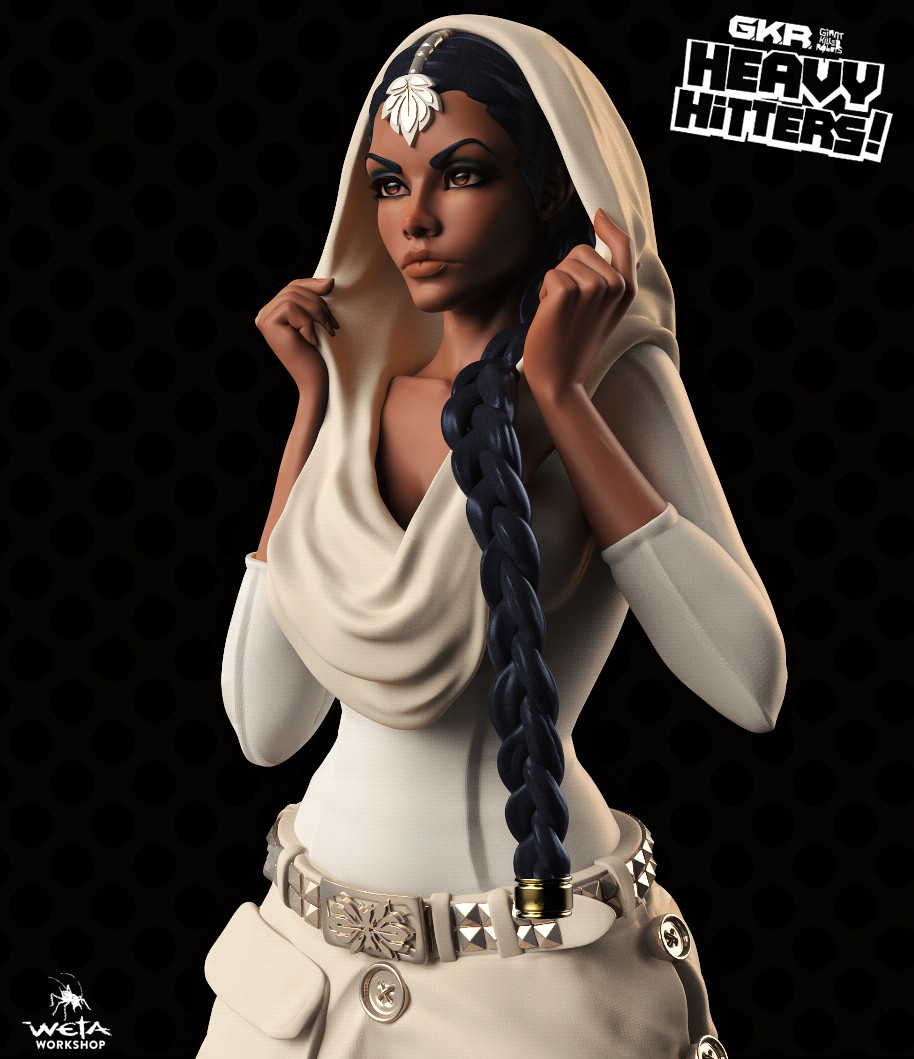 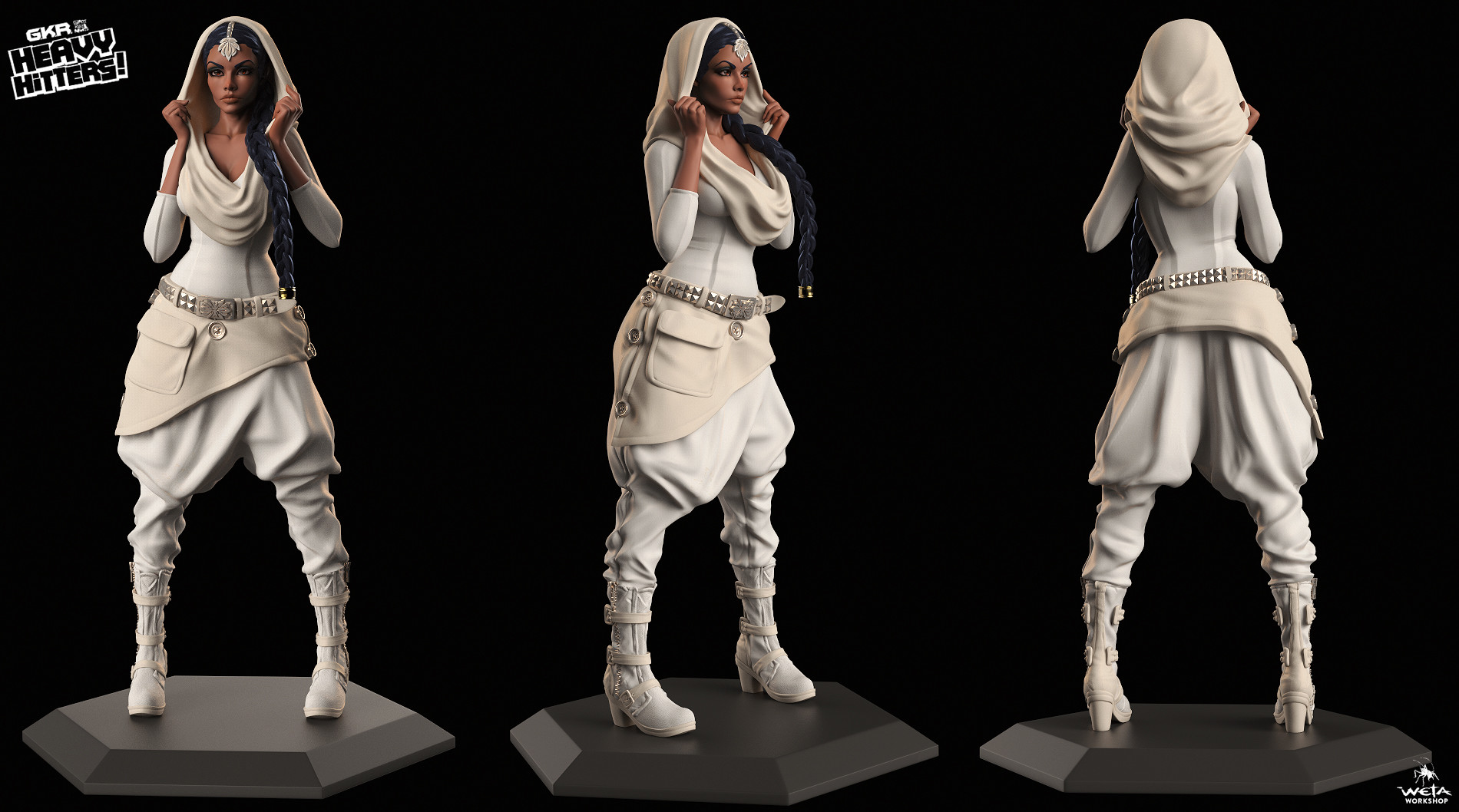 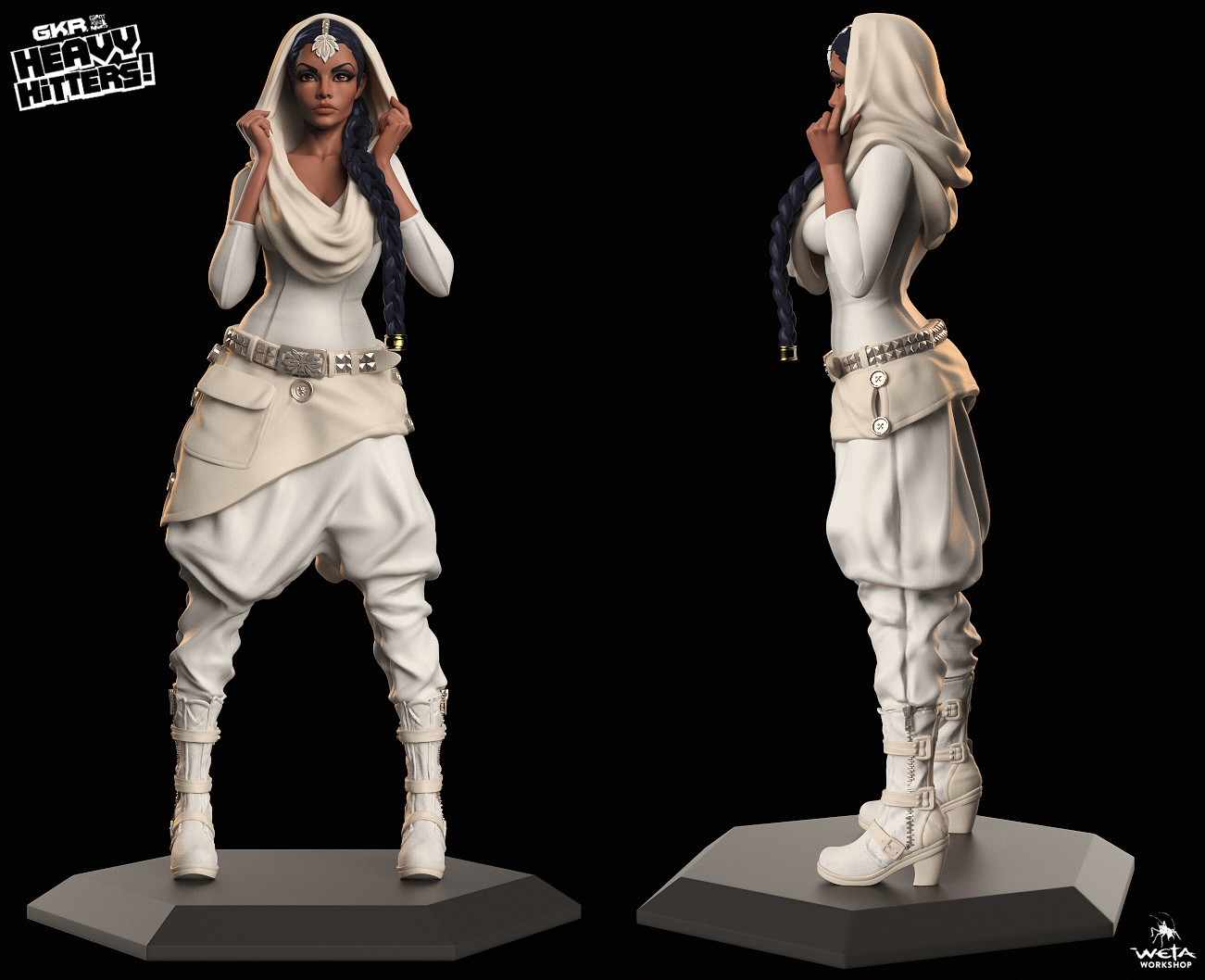 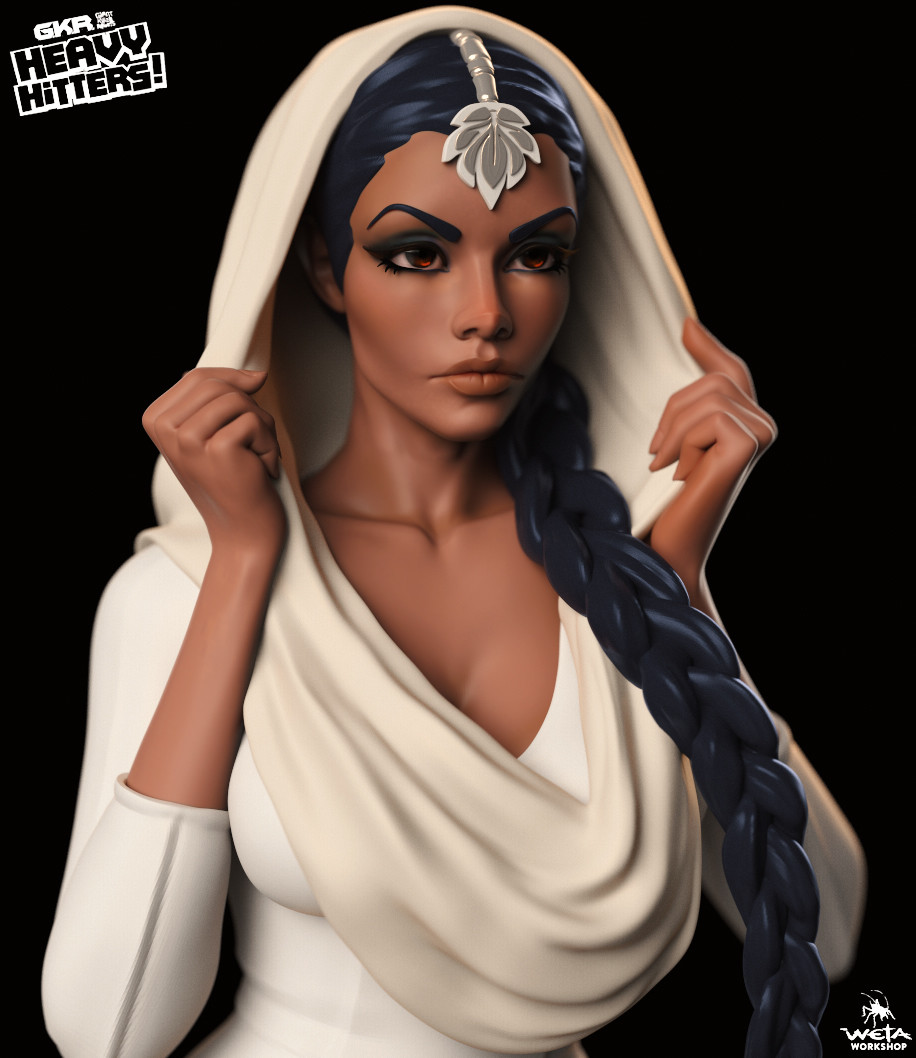 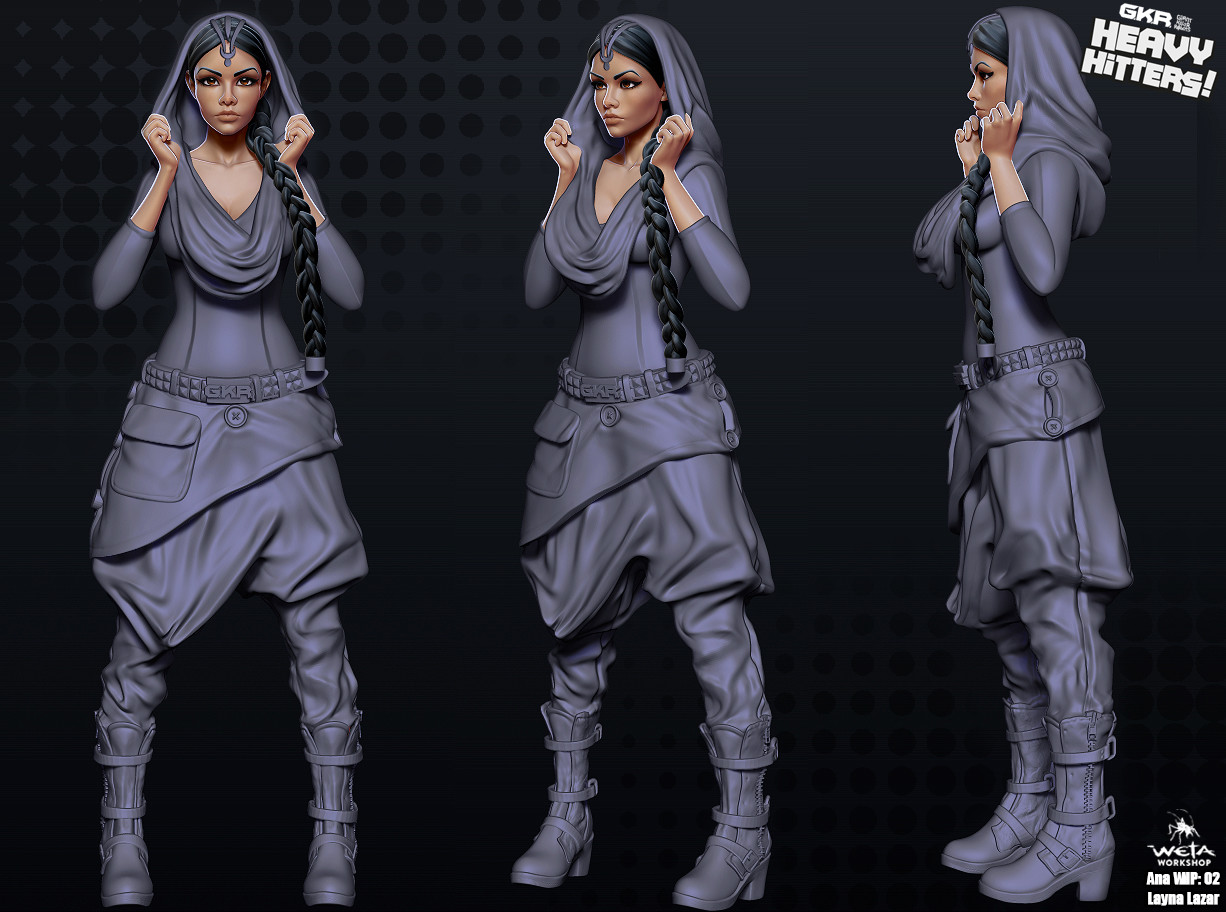 Older shot in Zbrush of Ana and her progression! 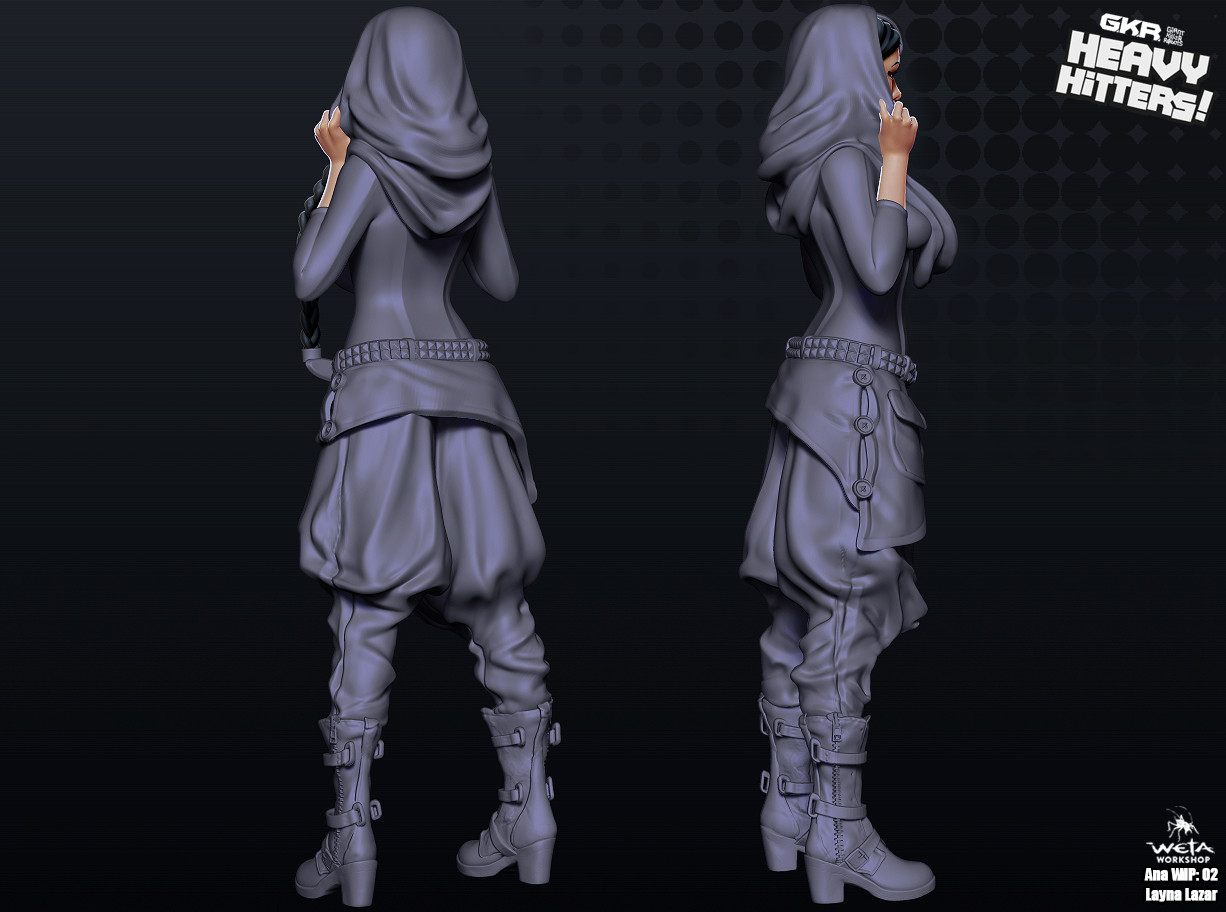 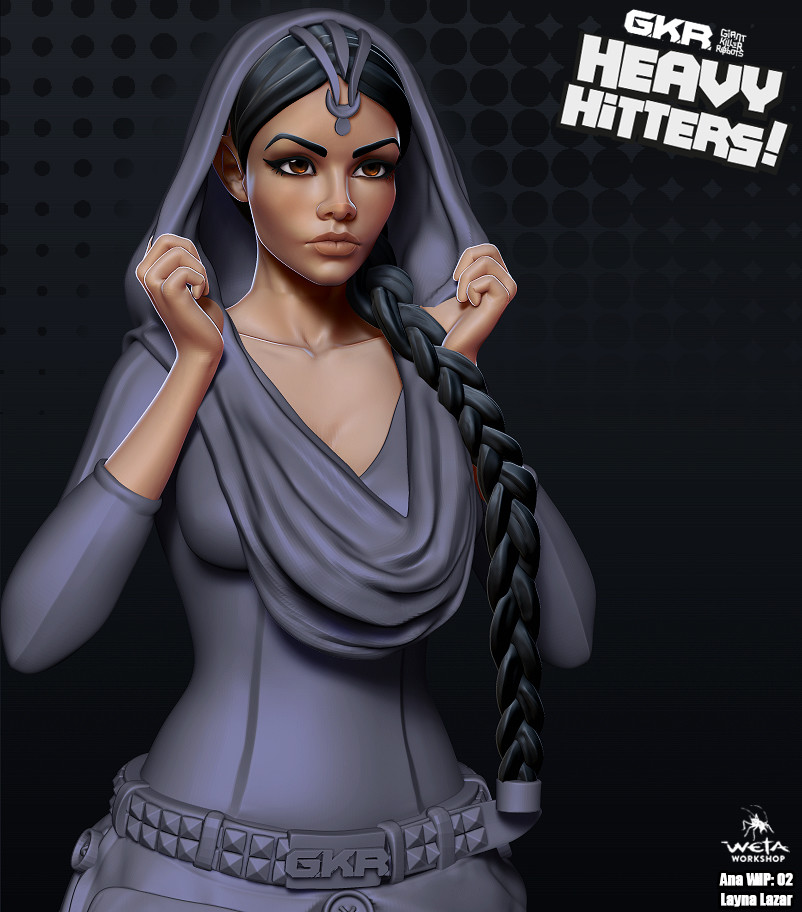 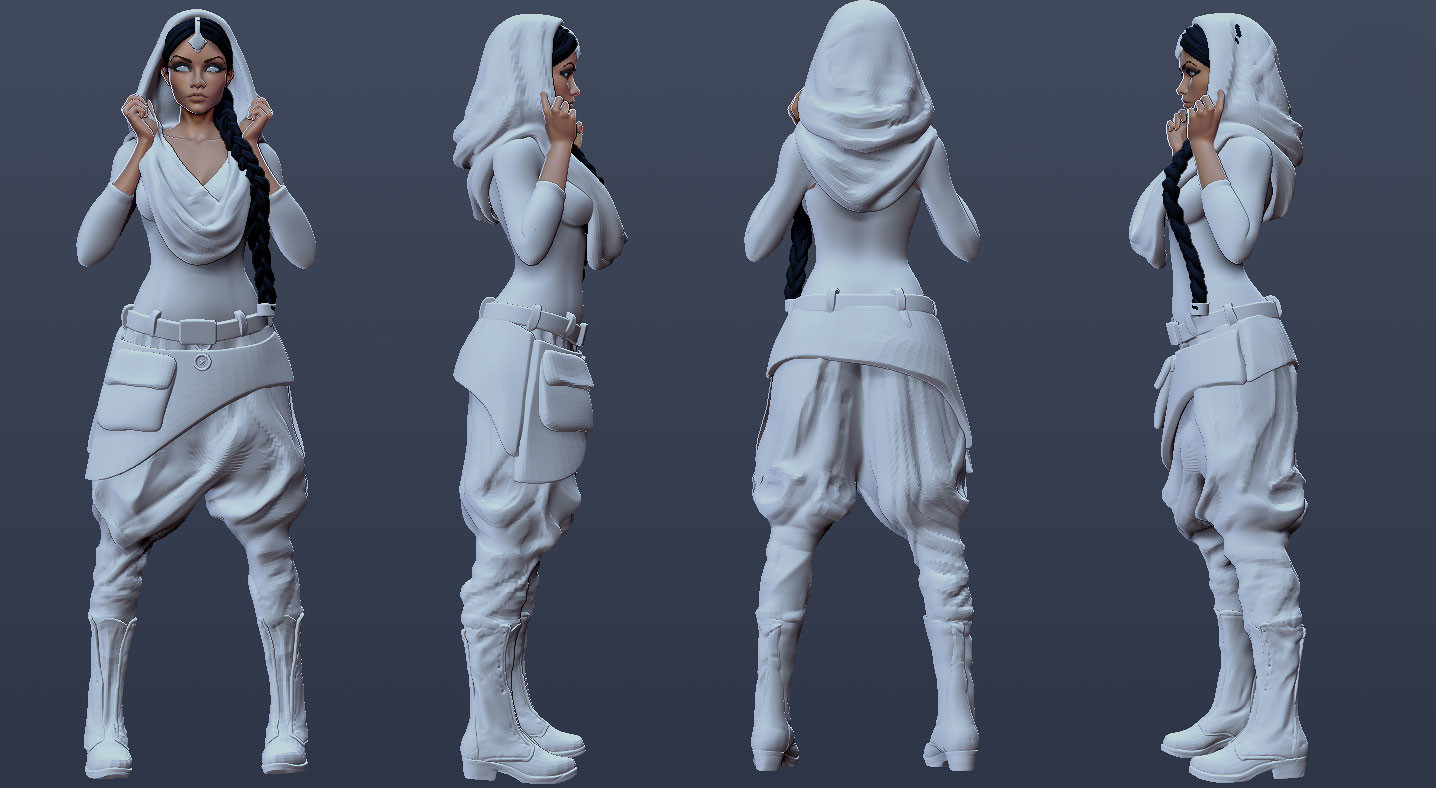 Be sure to check out their kickstarter!
https://www.kickstarter.com/projects/wetaworkshop/gkr-heavy-hitters