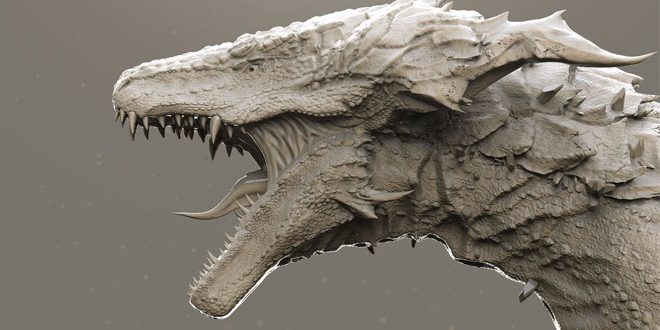 LUBOMÍR “LUBOX” BENEDIKOVIČ is a Creature & Character Artist from Piešťany, Slovakia. In this post you will see Darkeater Midir – Dark Souls Fanart by Lubomír “Lubox” Benedikovič. “Midir, descendant of Archdragons, was raised by the gods, and owing to his immortality was given a duty to eternally battle the dark, a duty that he would never forget, even after the gods perished.” This is Lubomír’s own version of Darkeater Midir. 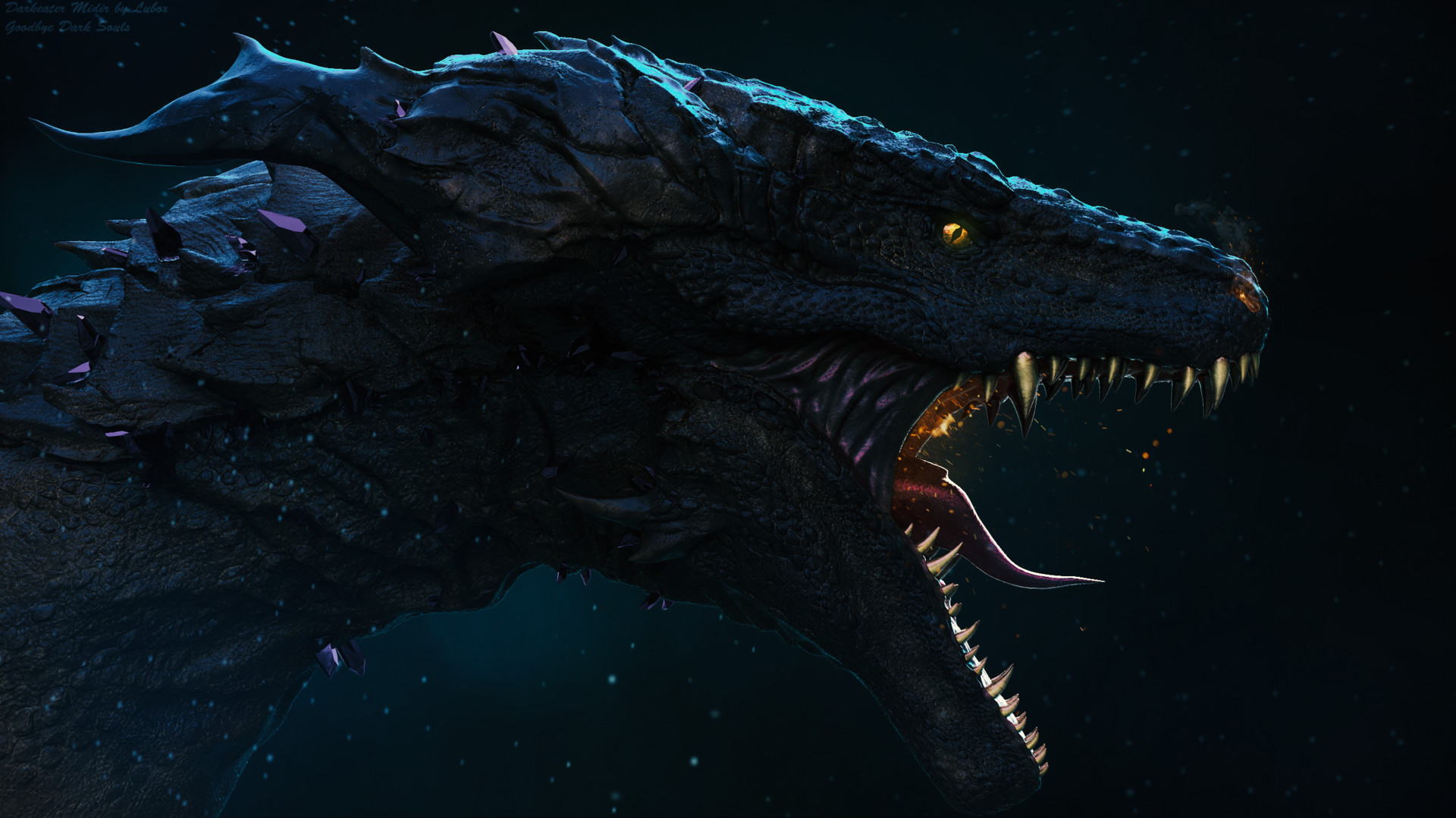 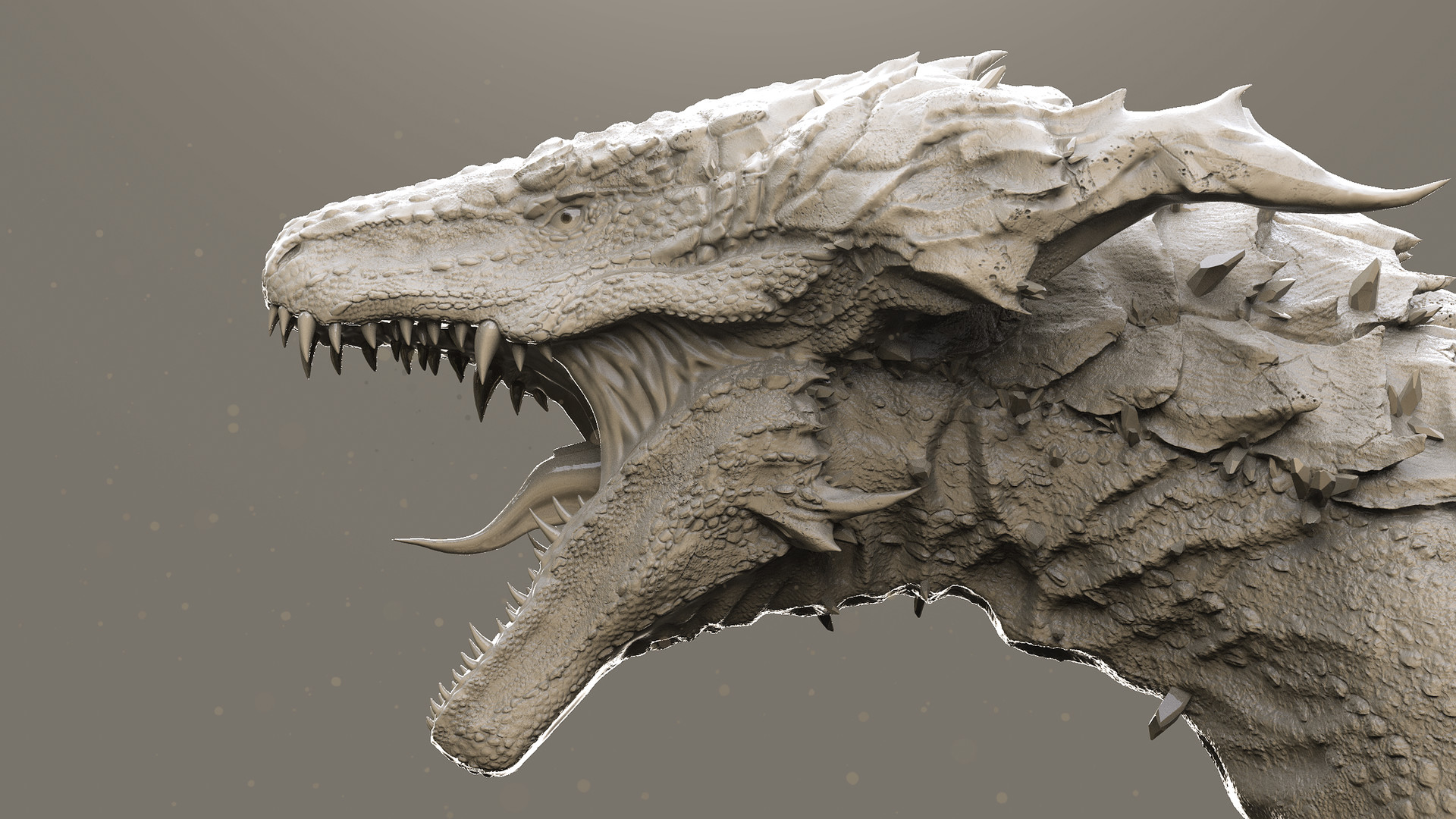 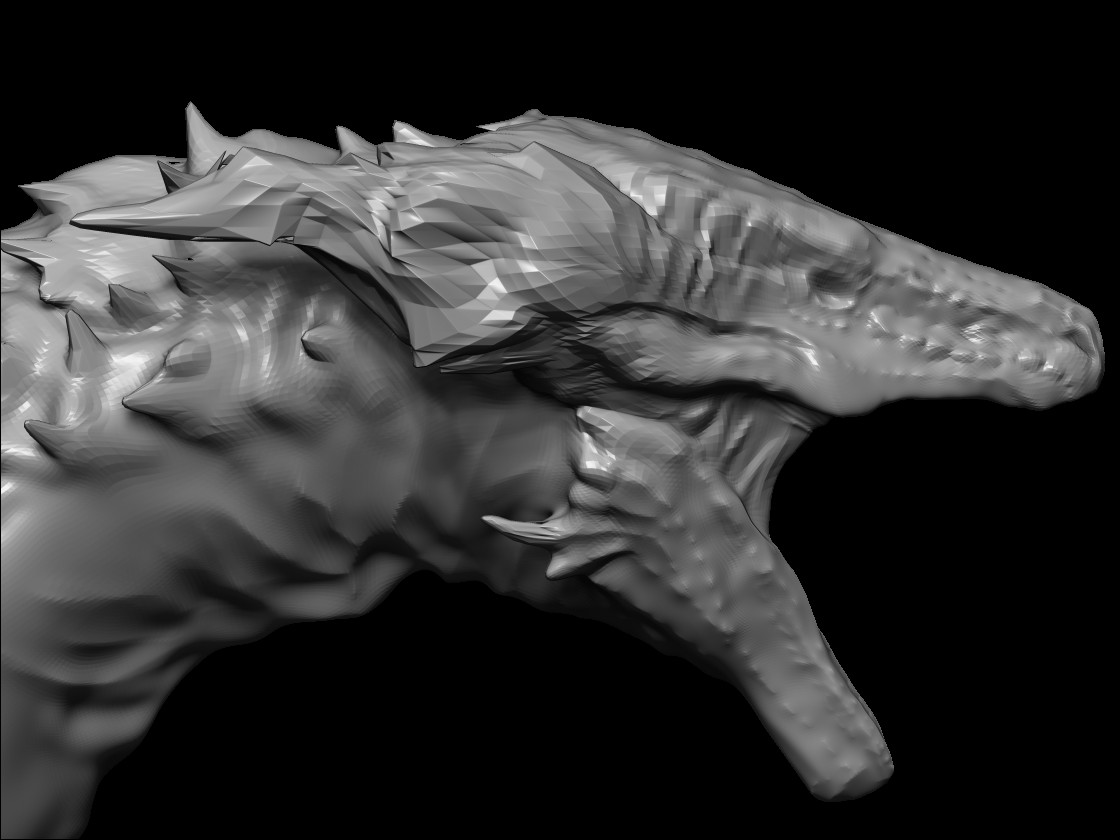 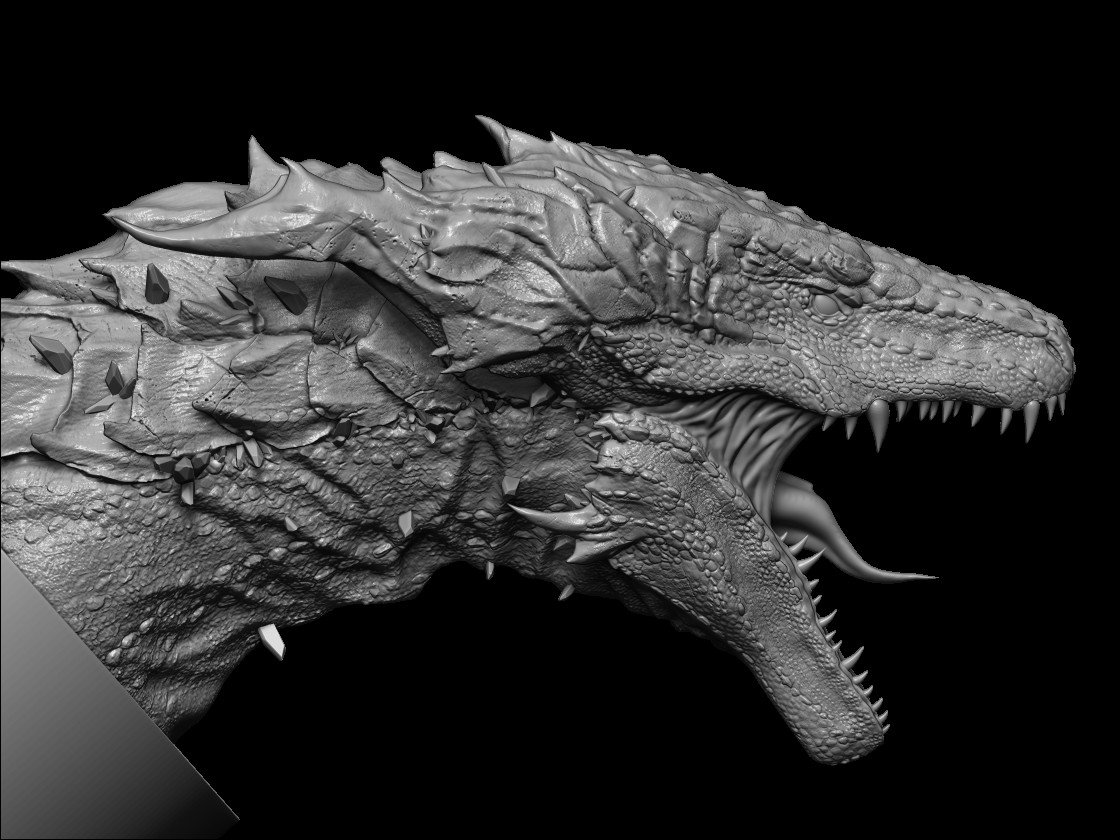