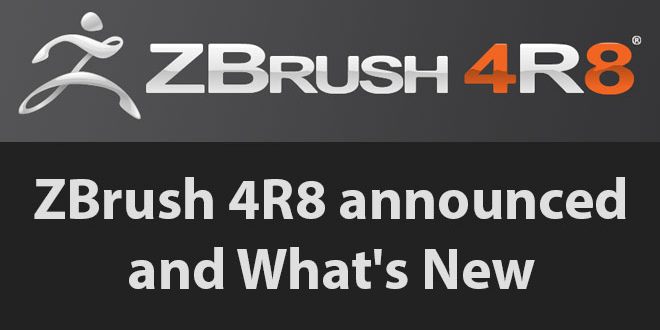 ZBrush 4R8 continues our tradition of creating digital sculpting tools that enable an artist to design with immediate response, even with digital sculptures that have vast amounts of detail. The list of new features in ZBrush 4R8 expands upon the digital sculpting workflow within ZBrush. Many new features will provide increased freedom while designing, foremost of which are Live Boolean and Vector Displacement Mesh.

ZBrush 4R8 introduces many other enhancements such as the new Gizmo 3D transformation tool, Lazy Mouse 2.0 and a new Text Creator that will allow the artist to create text and logos with real-time adjustments. It is also available in multiple languages, with the ability to create custom translations of your own. 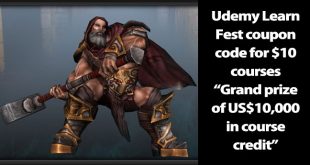