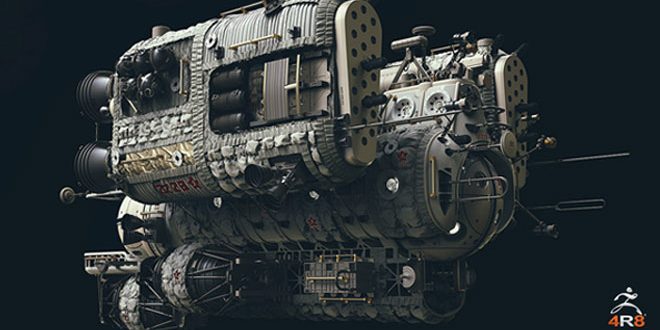 Joseph Drust is an Artist / Creative Development Manager @ Pixologic from Pittsboro, United States of America. In this post you will see ZBrush 4R8 Ship by Joseph Drust. This is a conceptual space ship, that was one of the largest projects Joseph tackled using 4R8. He created this model as an homage to Paul Pepera. He wanted to create a sort of tribute piece in honor of Paul Pepera for the inspiration and motivation his artwork provided over the years. The model was created with about 90% ZModeler, Dynamic Subdivisions, and Live Booleans. The cloth elements were placed and modified using the Bend Curve Deformer. Final image rendered with Keyshot. 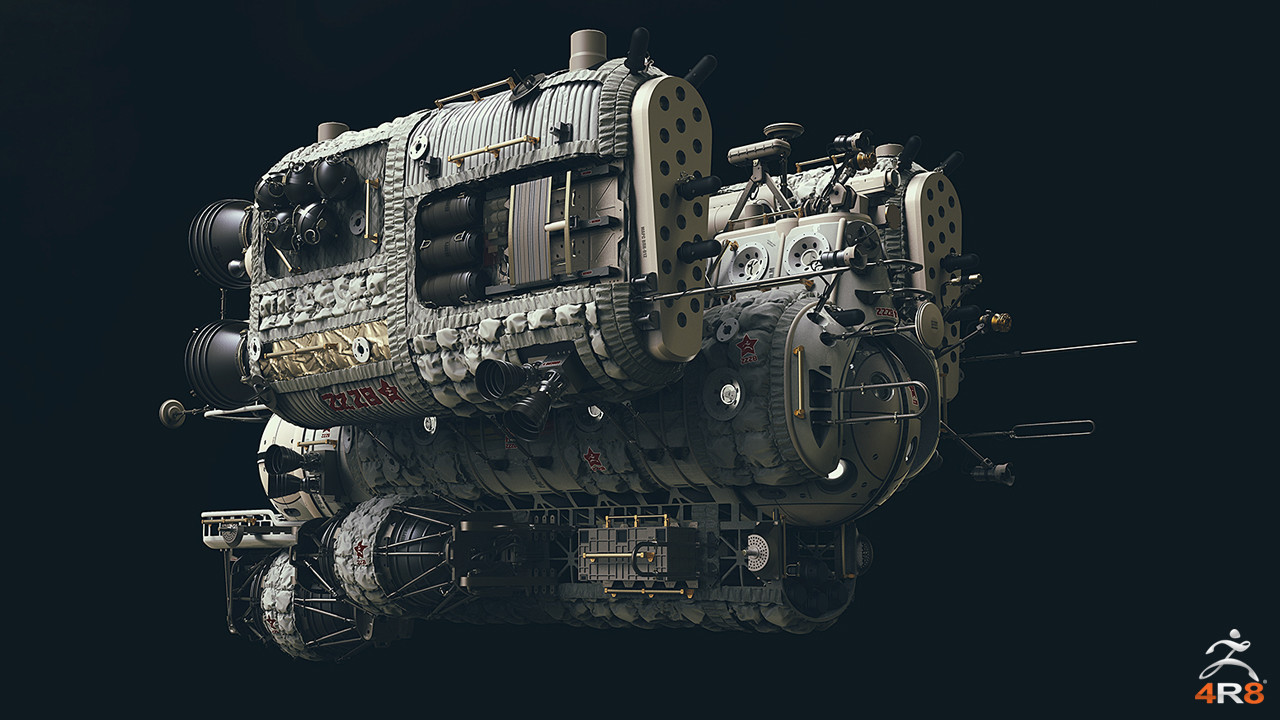 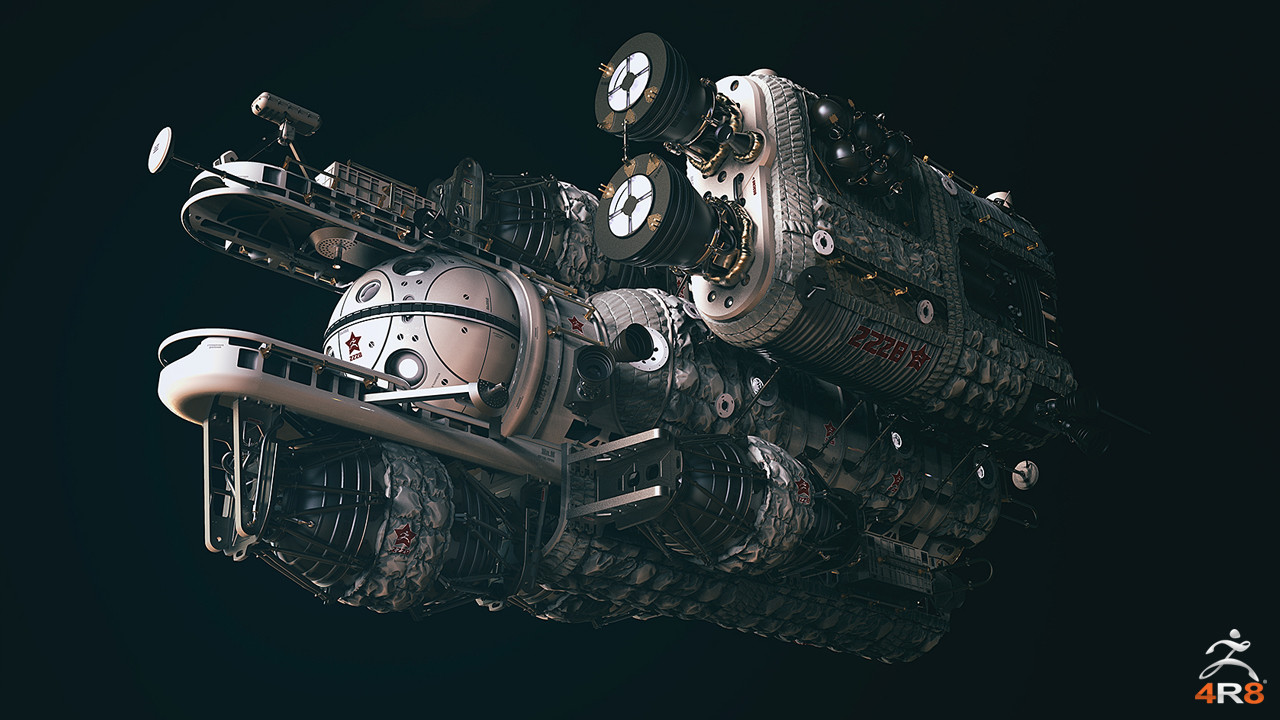 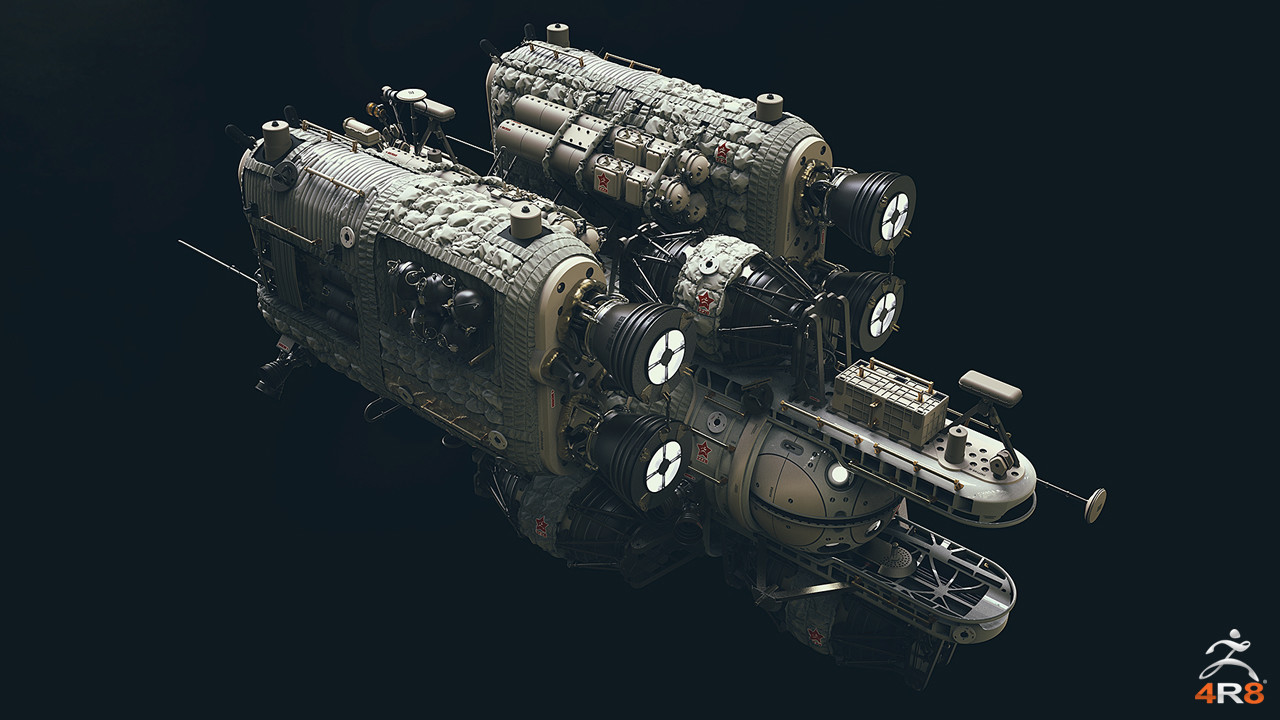 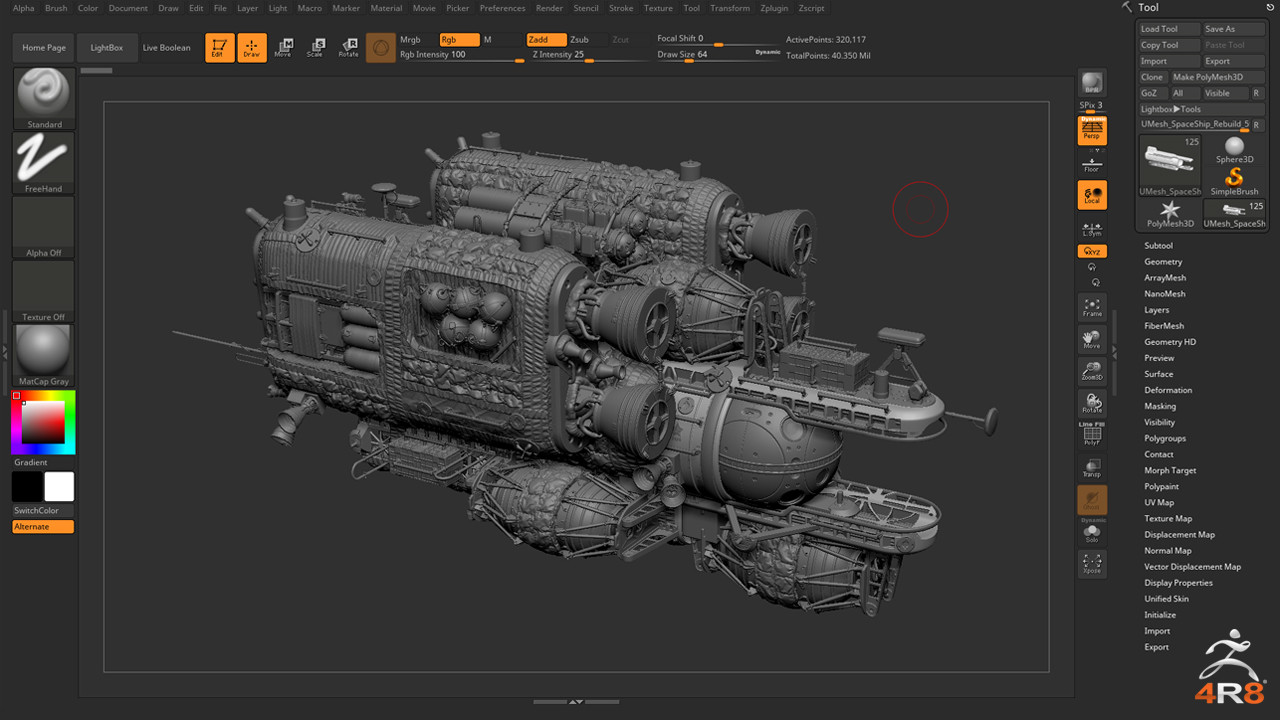 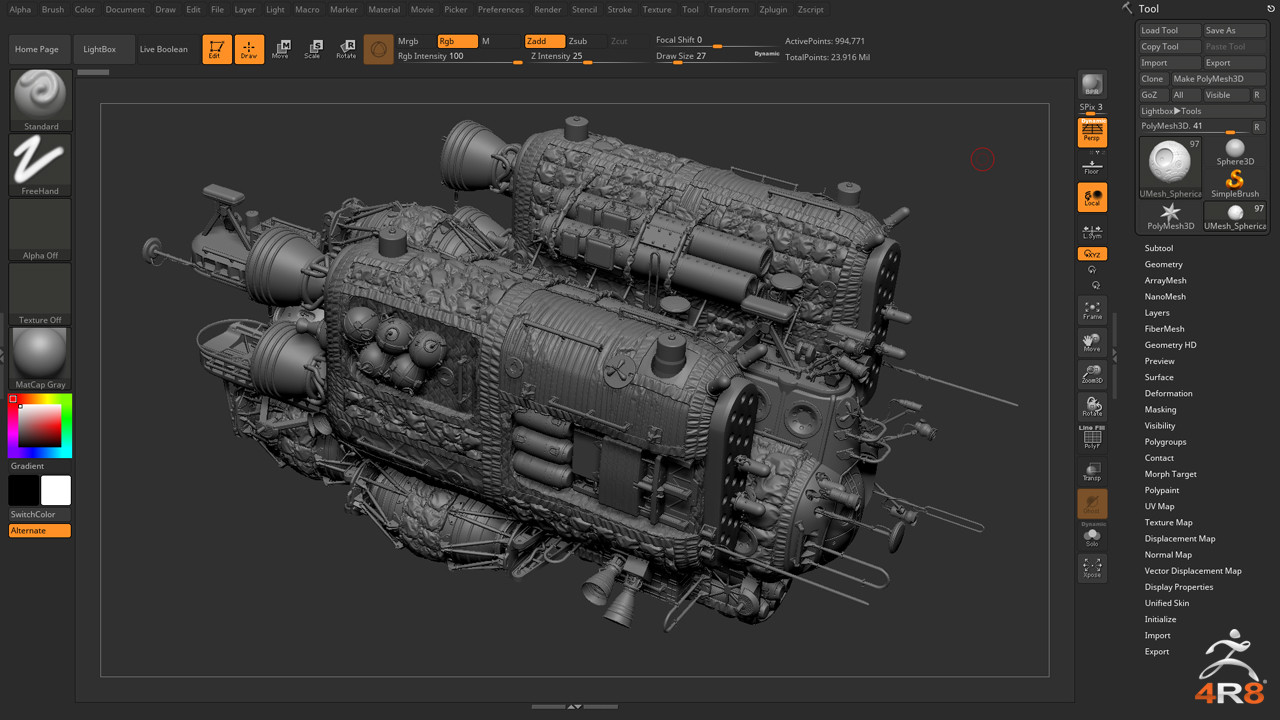 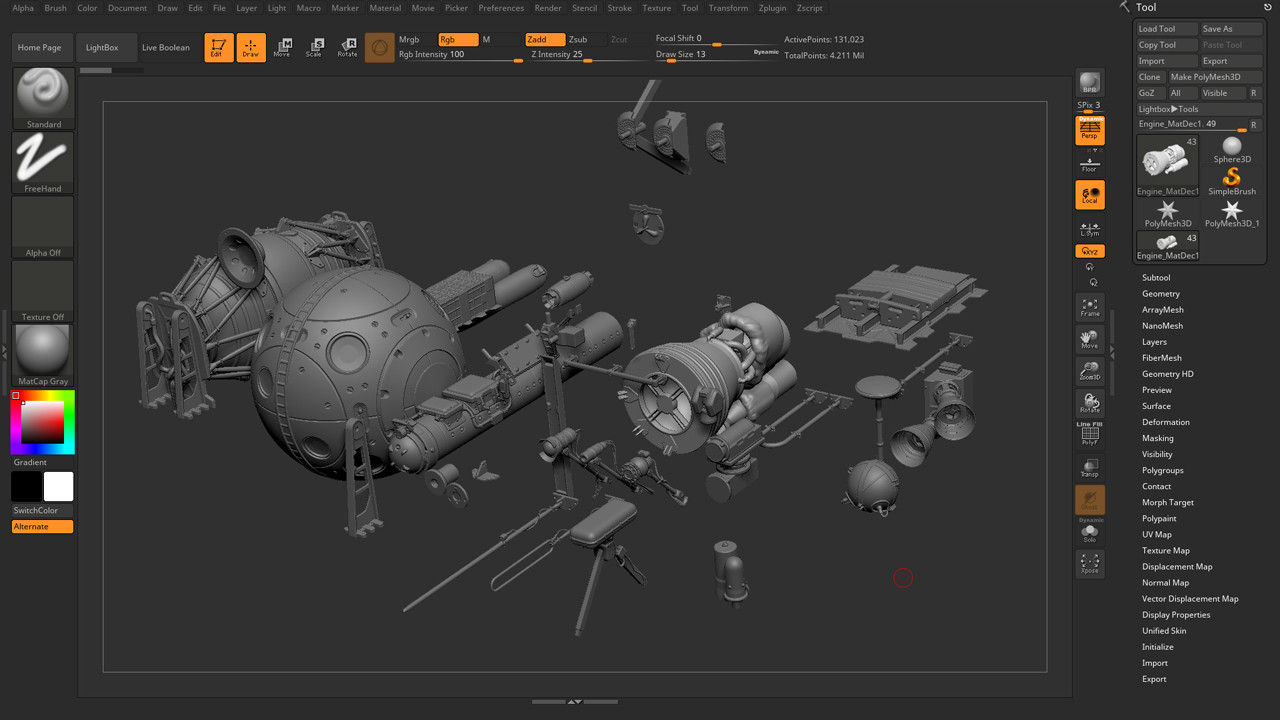