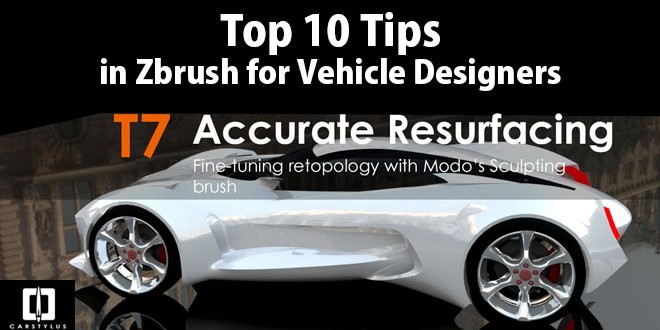 3D exploration of a steering wheel concept in Zbrush

A quick review of the amazing Procreate app for the Ipad.