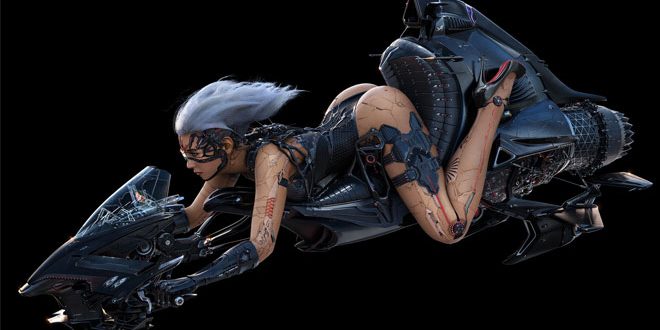 SENGJOON SONG is a Senior cinematic environment artist at Blizzard Entertainmet from Irvine, United States of America. In this post you will see Nikê 3D Art by Sengjoon Song. She is named after the Greek Goddess of Victory. The concept of Project Nikê was inspired by Steven Stahlberg’s “Monobike”.