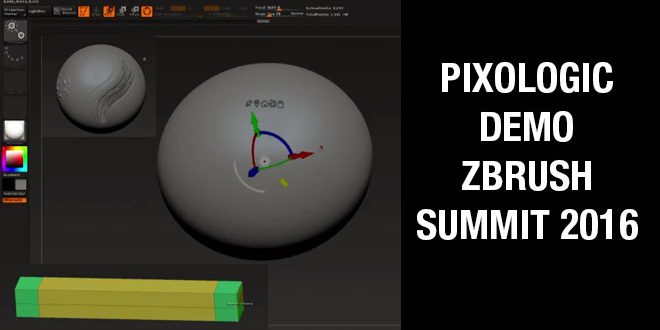 Join the Pixologic team as they introduce the world to ZBrushCore, a streamlined version of ZBrush designed for all artists and enthusiasts of both traditional and digital art. During this time, the team will also be revealing what’s coming next for ZBrush!