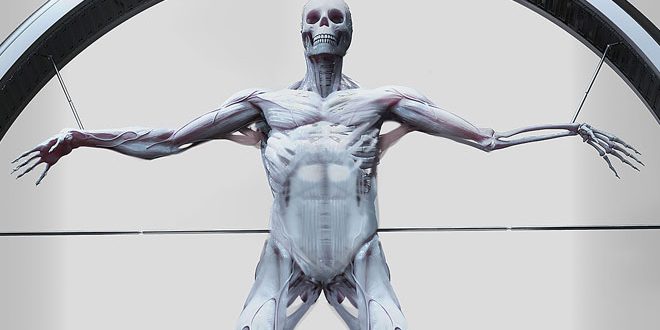 JERAD MARANTZ is a Concept Artist from Los Angeles. In this post you will see West World Robots 3D Concept Art by Jerad Marantz. Jerad did the concept for the robots of West World. He did a relatively quick sculpt in Zbrush and brought it in to Keyshot to explore material options. Jerad S Marantz has been working in the Film, Game and Television industries for over fifteen years. His acquired skills in sculpture, painting, illustration, Zbrush, and Photoshop all aide his unique sense of design. Marantz’ s many Film credits include: Batman vs. Superman, Justice League, Avengers Infinity War, Dr. Strange, Guardians of the Galaxy, Rise of the Planet of the Apes, Clash of the Titans (Lead Character Designer), Sucker Punch (Lead Character Designer), Transformers: Dark Side of the Moon, Green Lantern, Avatar, Snow white and the Huntsman, GI Joe: Retaliation, The Amazing Spiderman, Riddick 3 ect.