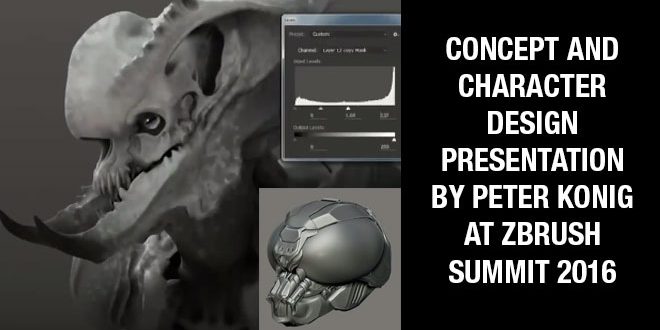 With nearly 30 years of entertainment industry work under his belt, Peter has worked on a wide range of projects in a number of different roles. His past job titles include Sculptor, Animator, Fabricator, Art Director and Concept Artist. Heâ€™s worked in various capacities on more than 50 films including Jurassic Park, Starship Troopers, Dragonheart, Cloverfield, Splice, Jupiter Ascending and the upcoming 2016 Denis Villenueve Sci Fi film The Story of Your Life. Other clients include Summit Entertainment, Disney, Warner Bros, The Weinstein Company, FilmNation, Sony Imageworks and more.

Since moving to the Seattle area in 2008, Peter has worked on several AAA games such as Left 4 Dead 2, Halo 4, Evolve and is currently a creature artist at ArenaNet making monsters for the Guild Wars franchise.