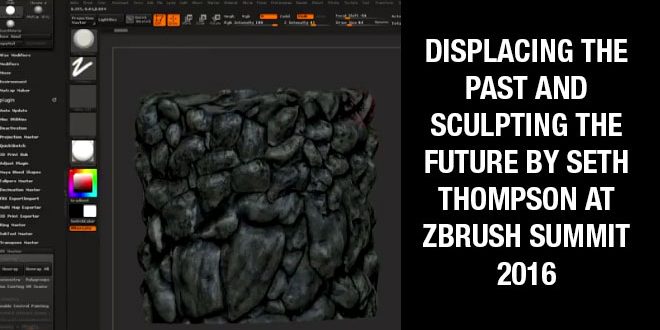 Watch DISPLACING THE PAST AND SCULPTING THE FUTURE by Seth Thompson at Zbrush Summit 2016.

Join Seth Thompson as he takes us on a journey into the pre-digital-sculpting past when cinematic environment models needed realistic displacement but ZBrush sculpting did not exist. In this panel Seth will showcase numerous never before seen images and models from the Blizzard Animation team gathered from over fifteen years of Blizzard cinematics. Viewers will learn how Blizzard Animation artists evolved their pipeline throughout the years before and after ZBrush. Additionally, Seth will give a live ZBrush demo showcasing how these old-school techniques combined with new-school ZBrush sculpting can give you an edge when creating hyper-realistic environments.