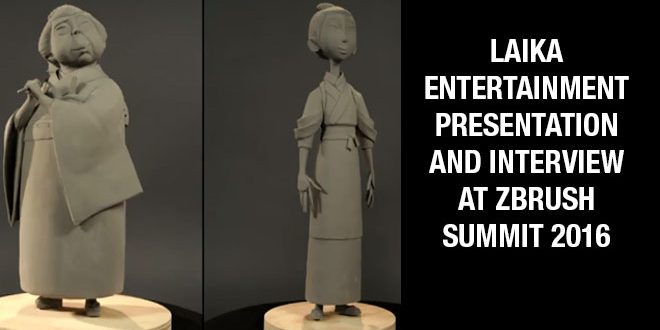 Chris Tran is a digital sculptor and educator. He has been a CG Modeler at LAIKA for ten years working on features including Coraline, ParaNorman, The Boxtrolls and Kubo and the Two Strings. On Coraline, he was Lead Modeler in the Rapid Prototype Department where LAIKA employed 3D printing to pioneer the creation of replacement faces for stop-motion animation. Later he joined the VFX Department and has been building digital assets to expand the world in LAIKA’s films. Previously he was at DNA Productions where he worked on Jimmy Neutron and The Ant Bully.